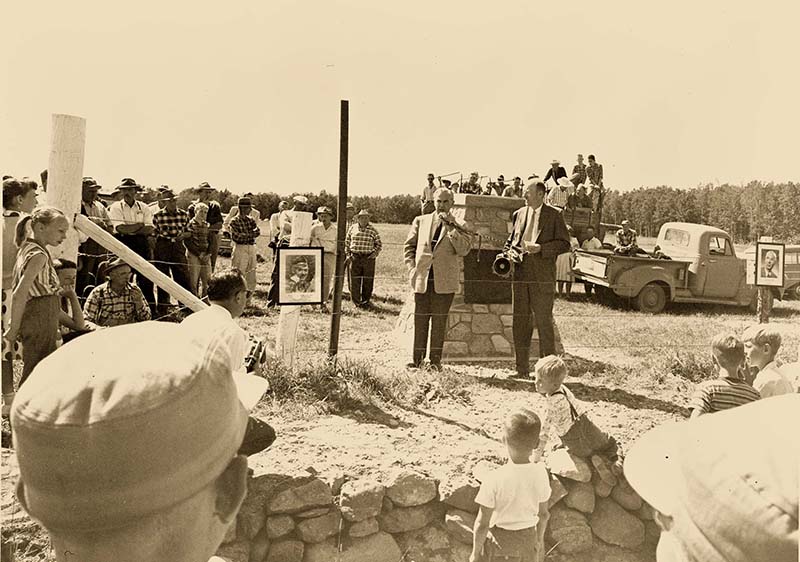 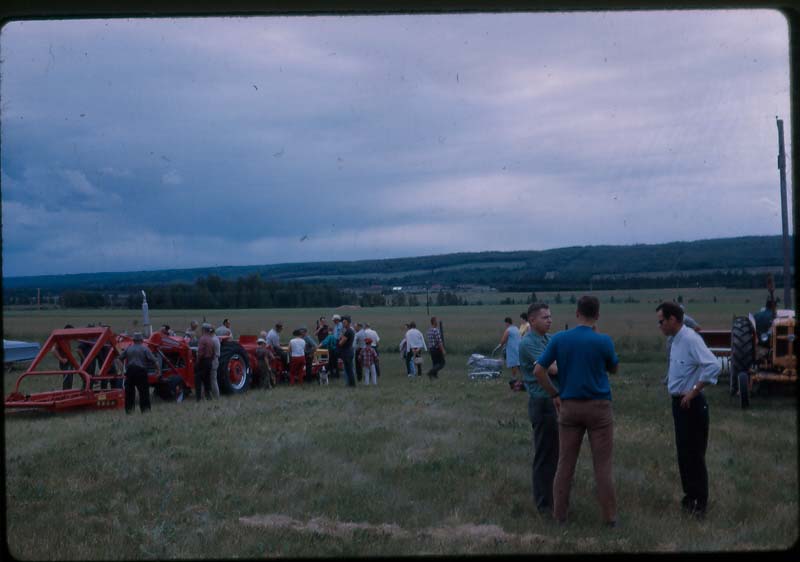 The story of The Breton Plots

An excerpt from a paper by M. F. Dyck, J. A. Roberston, and D. Puurveen

In the early 1920s the fledgling Department of Soils (as it was) at the University of Alberta was conducting fertilizer tests on Black and Gray soils in central Alberta. Soil surveyors out in the country were asked to be on the lookout for suitable fields. Tom Mather noted a site near Breton, in an area where there was yet little breaking, and he reported this to Dr. F. A. Wyatt who was Head of the Department.

Dr. Wyatt approached the owner, Ben Flesher, about placing a test on his oat crop in one of his fields. Flesher mentioned that the selected field had been seeded to legumes and he was not planning to seed oats there. As they walked the field, Wyatt [awkwardly] observed that there weren’t any legumes growing in the field, after which Flesher [exasperated] agreed to the lease and the fertilizer, saying that nothing was working anyways!

A conversation followed by a simple handshake marked the beginning of the Breton Plots. A preliminary test was done in 1929 and 1930 and the first fertilizer experiments were established (the “Classical Plots”).

The agreement was terminated in 1946, when the University of Alberta purchased Flesher’s land. For years, Ben Flesher assisted with the plots and the Fleshers remain friendly neighbors of the Plots to this very day. 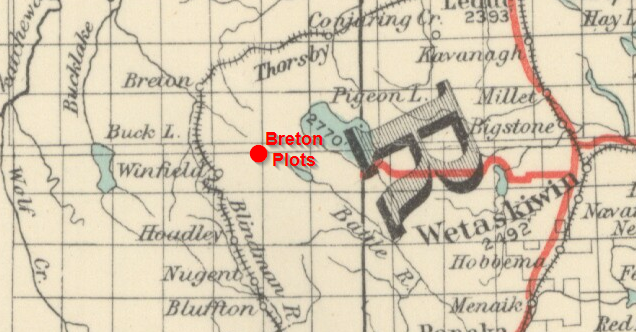 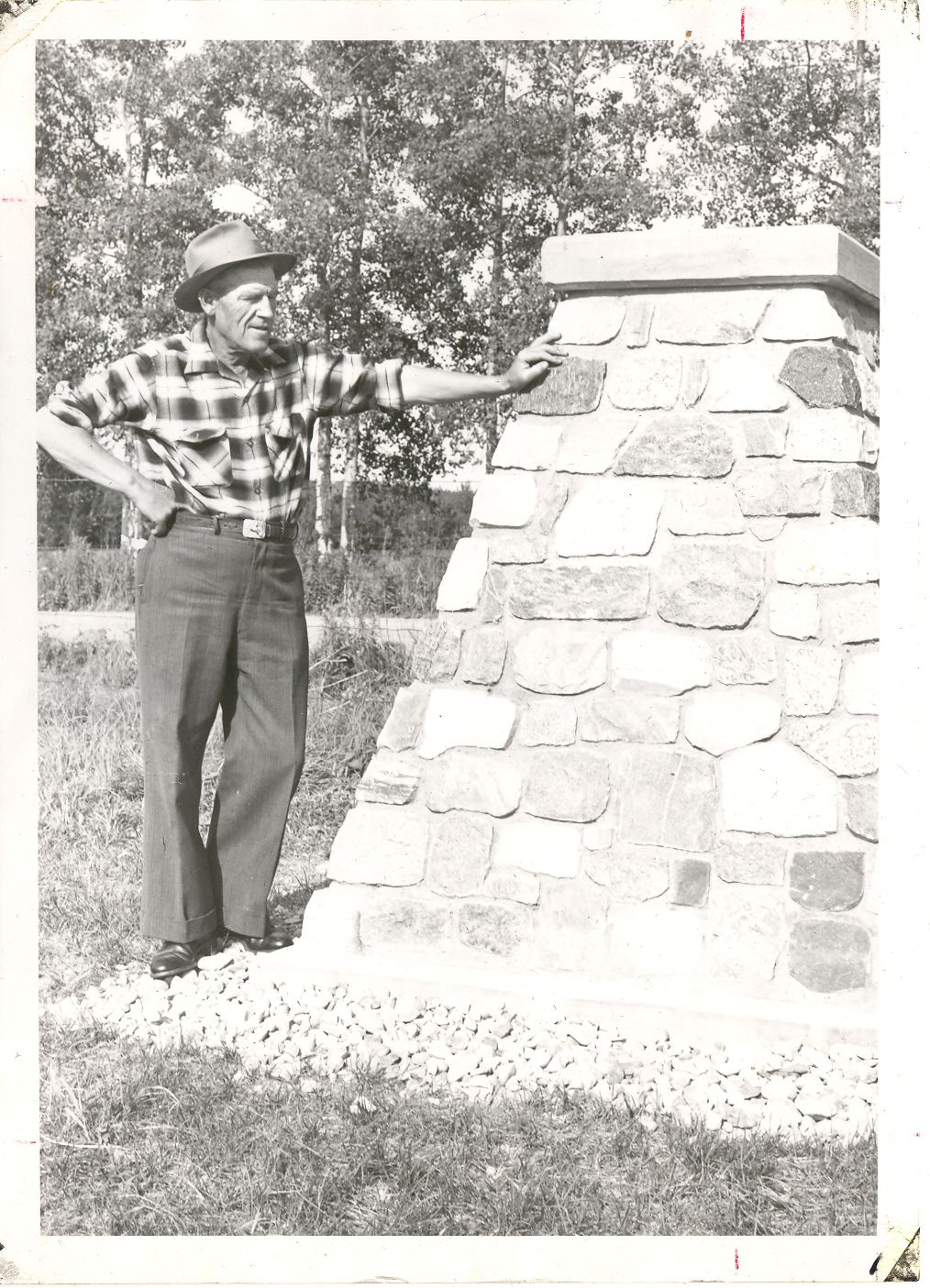 The Hendrigan Plots (established 1980) were named for Lou Hendrigan, a local farmer who believed the best agricultural system for the Gray soils was a continuous forage system, grown to feed cattle on a mixed farm.